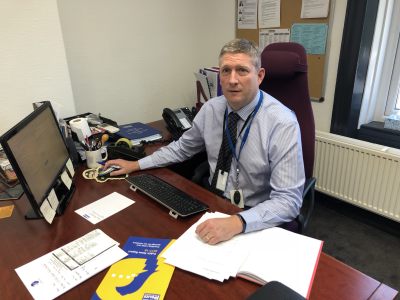 I joined Merseyside Police in 1993 and my 25 years of service have all been in operational shift work, both uniform and plain clothes. I became a local area federation representative in 2012 and during this time I have assisted colleagues from all over the force area in various matters, including police regulations, misconduct and health and safety procedures.

I am delighted to have recently taken over as Chairman of Merseyside Police Federation following the retirement of my predecessor, Peter Singleton. I would like to thank Peter for all of his hard work, and wish him a long and happy retirement.

I enjoy to watch most sports, however, if and when I get an opportunity, which isn't very often, I like to zig zag my way around a golf course.

I have 25 years service in Merseyside Police. Majority of service has been in uniform.

Started out as a local area rep in 2001 following the sad death of the previous rep Jimmy Forrest who was related to a family member.

Represented officers in all aspects of police regulations however took a keen interest in Misconduct.

In November 2012 I became the full time Misconduct Leader following the retirement of my predecessor and have since that time represented officers of all ranks in all aspects of Misconduct both in Merseyside many other parts of the country and the Isle of Man.

I was elected as Secretary replacing Tony Barton. Tony has been a great friend and mentor and it's a privilege to take over from Tony and continue to steer and lead Merseyside Police Federation forwards through the difficult times we still face ahead. 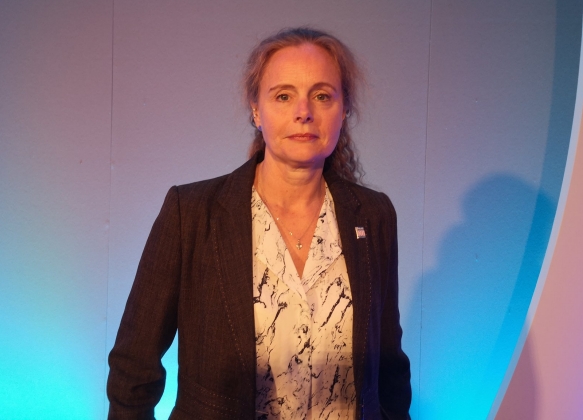 Wendy joined Merseyside Police in 1993 and has worked in a variety of roles including response, neighbourhood, domestic Violence Units and the Citysafe team. She was promoted to Sgt in2002 and worked as a custody sgt and then Merseytravel liaison officer before returning to custody in 2011.

She became a Custody federation rep in 2015 and then also the federation lead for Equality and for Women. In 2019 she was elected to the deputy secretary role 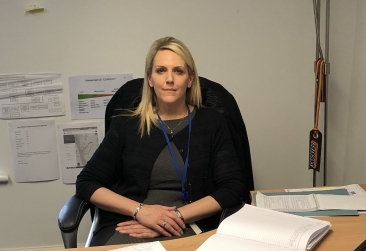 Jane joined the Merseyside Police in 1995 and has worked in a variety of predominantly uniform roles across the Force area. She was promoted to Sergeant in 2004 working in Neighbourhood Support in the City Centre, Professional Standards and Neighbourhood Policing.

She was further promoted to Inspector in 2009 and worked in a variety of roles, including Critical Incident Manager, Neighbourhood, Roads Policing and MASH (safeguarding).

She became the Women's Reserve Federation Rep in 2014, which is where her interest in Welfare and Support issues began, and became the Welfare Lead in January 2018.

Information on Chris will be available shortly